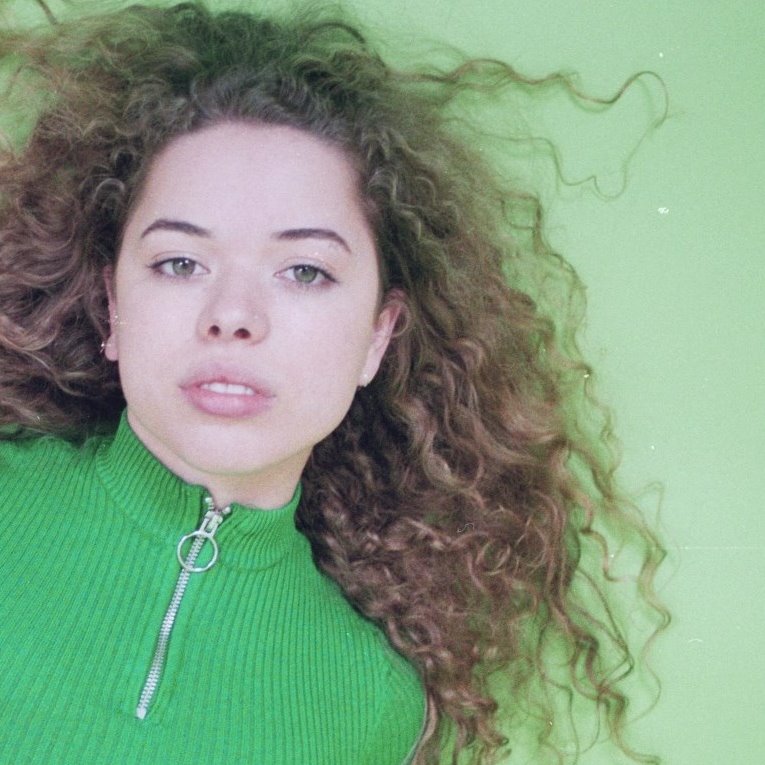 Moving between interviews and showcases at a furious pace, Nilüfer Yanya’s first SXSW experience is the product of hard work rather than late-night parties and panels throughout downtown Austin. The London-based indie-R&B sensation handles the rush of each day with the graceful wit of an old pro, while still eagerly welcoming all the week has to offer. Outside a café on Brazos Street, Yanya spoke candidly about her musical past and the exciting future ahead, as well as her first trip to SXSW.

Signing to ATO Records, releasing two EPs and now playing her first headlining North American shows all within the past year, continual motion seems to be a recurring theme within Yanya’s life. She looks upon her accomplishments with fondness, saying she never imagined these dreams would come to fruition.

“The journey has been quite surreal. Before the summer, I had never been to America,” Yanya said. “I had never thought about an American label, or even doing so much as a show in America. When you come here, it becomes an actual place. So much has happened in such a short space of time, it feels momentous. These things happen for a reason.”

While she hasn’t had the opportunity to explore America just yet, Yanya has done her fair share of traveling. Using creative pursuits for good, she and her sister Molly started Artists in Transit, a collaborative arts project geared toward delivering creative workshops in underdeveloped communities in 2016. Since then, the collective has taken three trips to Athens, Greece, sharing their skills and love for art with the children of the community.

“Artists in Transit is our way of showing solidarity in the way we know we can,” Yanya said. “I just came back the other week from Athens. I’ve grown to love it – I feel like I’ve really gotten to know the place.”

Yanya performed her first headlining shows in America this past November in New York and Los Angeles, and has already come a long way since those milestones. Her February  EP “Do You Like Pain?” received critical acclaim, with songs like “Baby Luv” and “Thanks 4 Nothing” exhibiting the wide breadth of Yanya’s songwriting capabilities. Released in conjunction with remixes of both songs, one of which was done by Yanya’s friend and saxophone player, Jazzi Bobbi, the EP has received attention from publications including DIY Magazine and Pitchfork.

“‘Baby Luv’ and ‘Thanks 4 Nothing’ allowed me to get more expression into the music,” she said. “It wasn’t so much about creating an interesting part, it was about being able to simplify something and use it in different ways. Each time I write a song, I never know what it’s truly about until afterwards, and it may take on an entirely new meaning much later. I feel like I’m writing the same song again and again — just trying to write it better each time.”

On the lineup for highly anticipated SXSW showcases such as SoundCloud, BBC Radio 6 Music and KCRW, Yanya is relishing in the week’s festivities, but is equally enthusiastic about what the future has in store.

“I’m really looking forward to putting out an album and would love to tour North America, as well as Asia,” Yanya said. “It’s beautiful to play for the sake of music. You can’t lose the reasons why you’re doing what you’re doing and why you enjoy writing songs.”

Want to join the discussion?
Feel free to contribute!

Abhi the Nomad is fueled by uncertainty