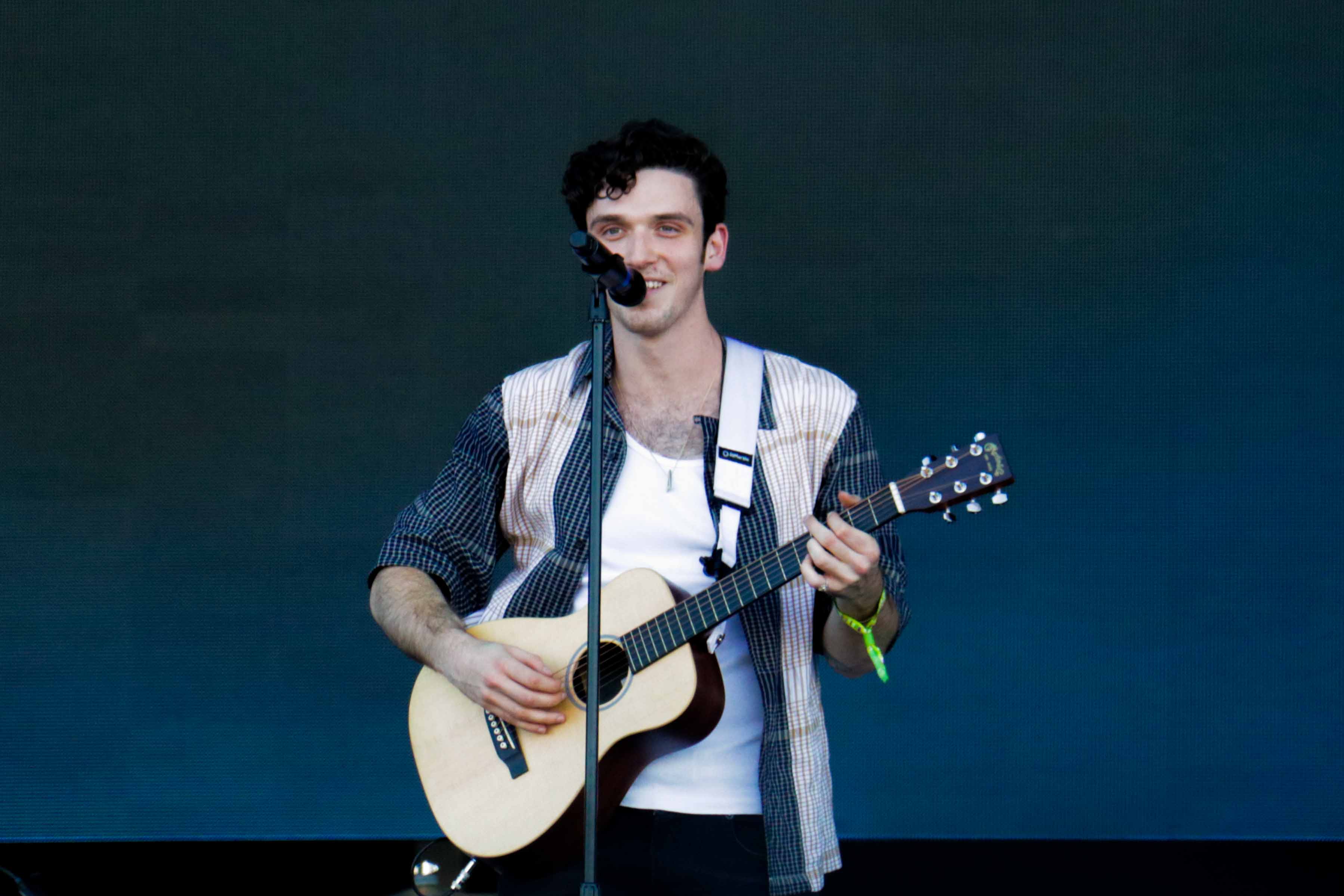 Singer-songwriter Lauv had no problem showing love to fans during his 40-minute performance at the Downtown Stage.

“I’m really awkward, so we can be awkward together,” he warned, before grooving through the set with charm.

The up-and-coming performer sang some of his popular hits, including “A Different Way” and “Chasing Fire,” before ending the set with his saccharine love anthem “I Like Me Better.” 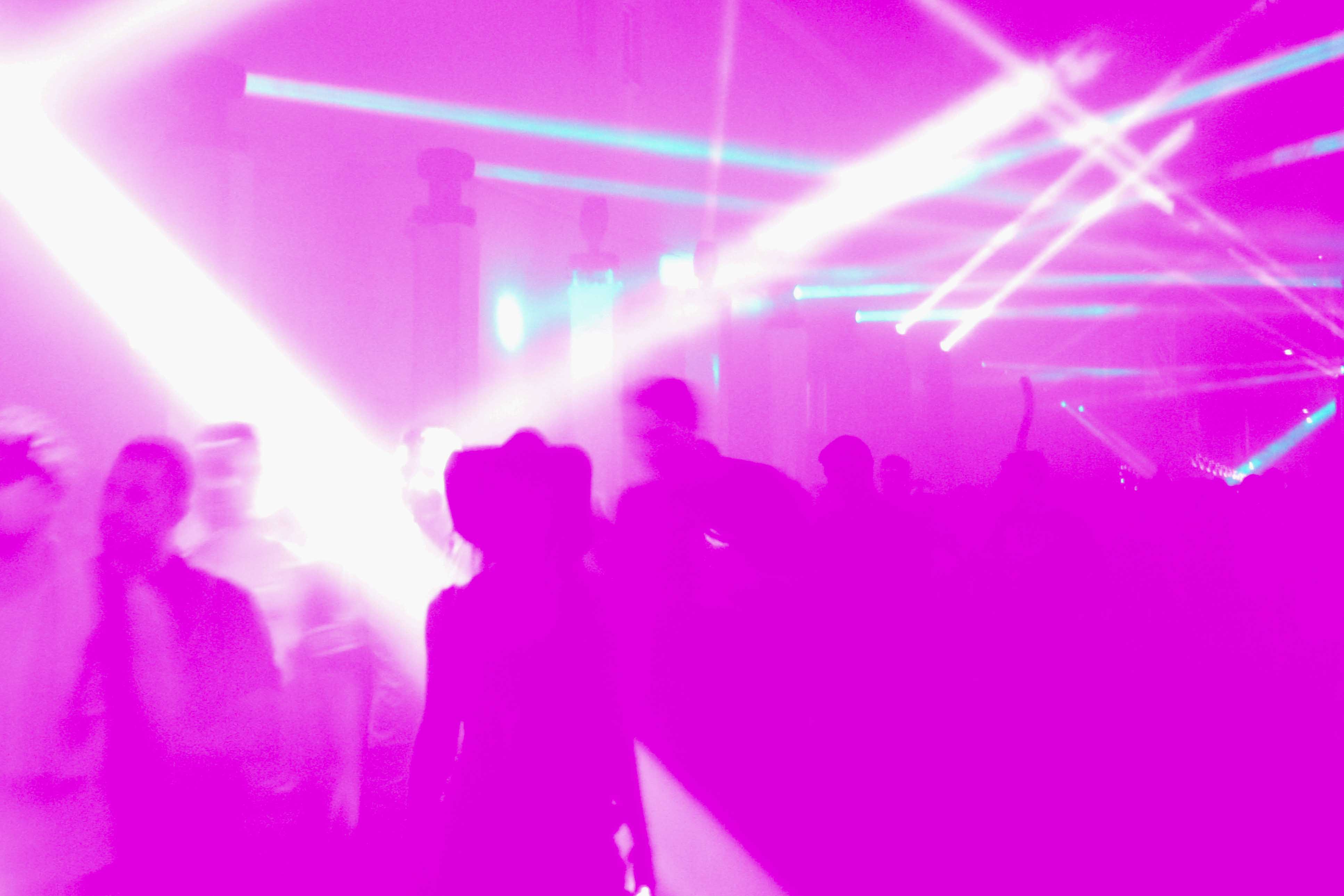 Bastille rocks out to classic jams 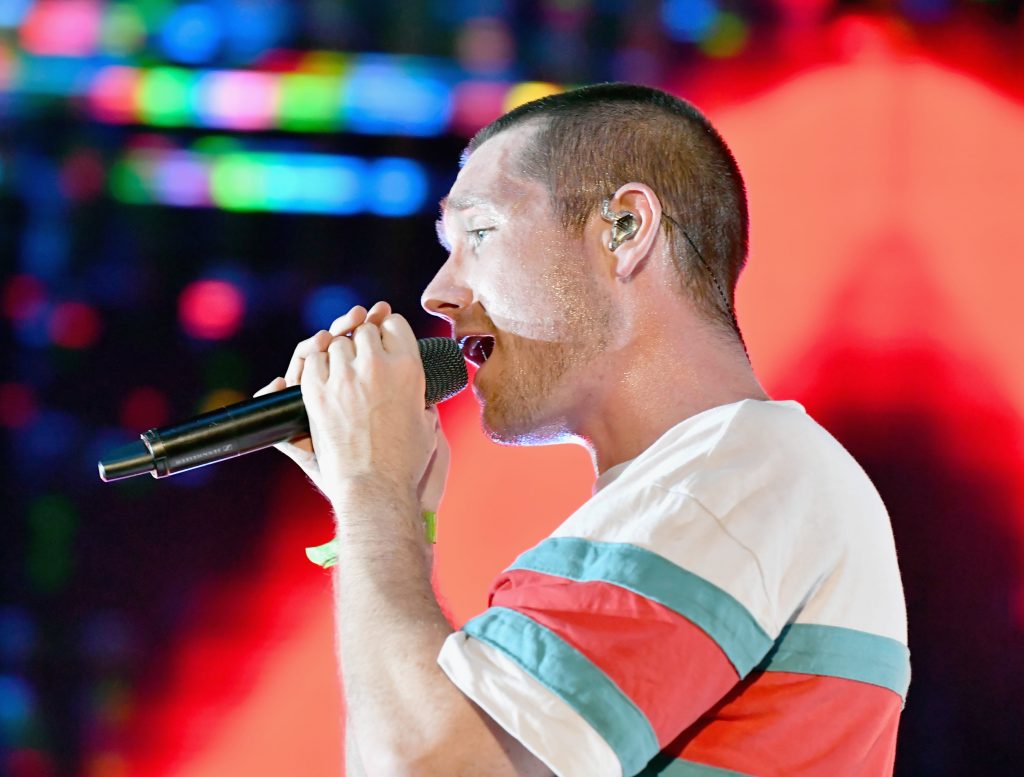 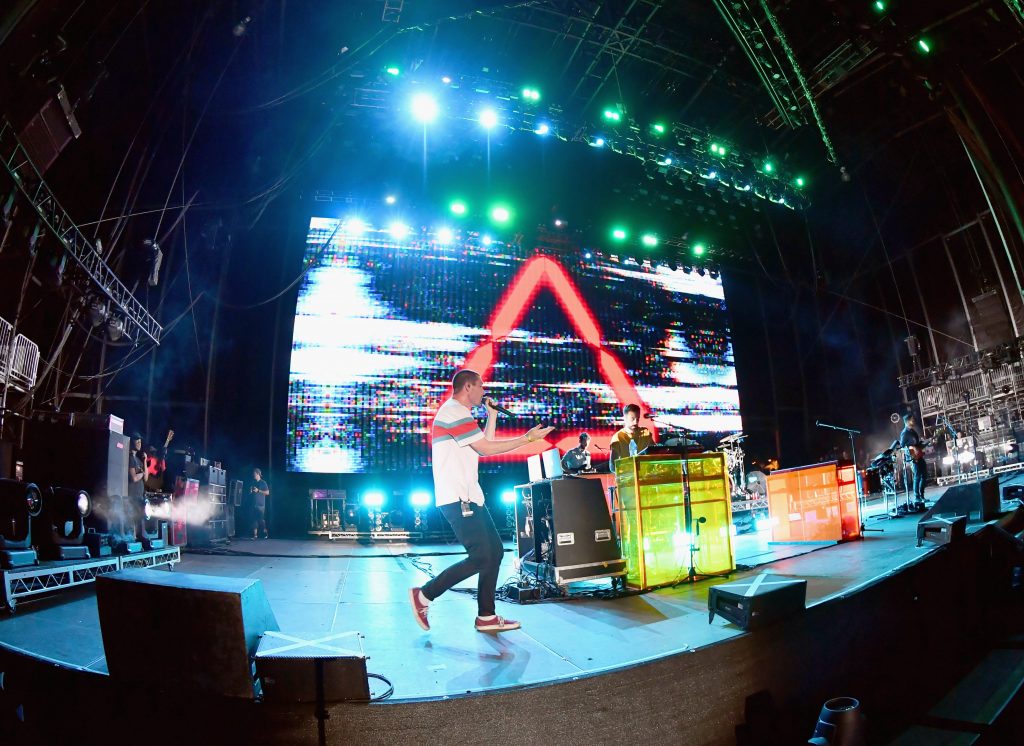 Leading man Dan Smith held Bastille together with an upbeat performance early Sunday evening. From their classic hit “Of the Night” to recent singles “Happier” and “Quarter Past Midnight,” the pop band performed a variety of songs across their discography before concluding with the captivating performance of fan-favorite “Pompeii.” 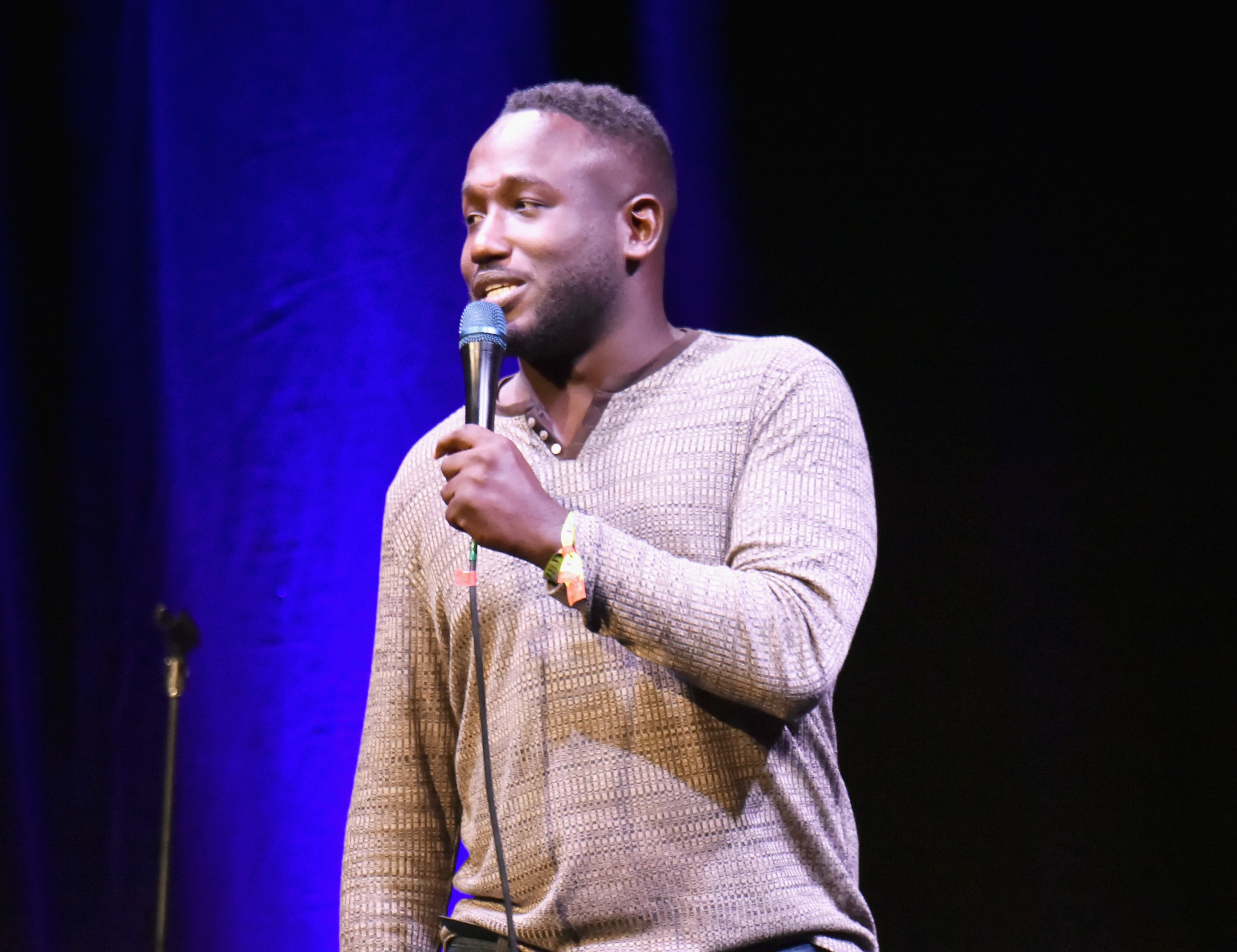 Photo courtesy of FilmMagic for Life is Beautiful

At The Kicker Comedy Stage, comedian and “Eric Andre Show” supporting host Hannibal Buress brought “The Hannibal Buress Experience” to the small stage. For his set, Buress incorporated a multimedia aspect complete with a control panel, a DJ and a presentation screen. The screen played montages from “Rocky,” “The Fly,” and other movies set to trap artists like Waka Flocka Flame, Gucci Mane and more.

First opening for Buress was Patti Harrison, who had been testing different methods and bits to audiences all weekend. Her set got off to an awkward start — she initially appeared to be advertising for an illustrator for a children’s book written by Cormac McCarthy.

Soon, as she read an excerpt from the elaborately structured story about a kid and the family dog at the park, more and more in the audience caught on and laughed along with Harrison.

Nicole Byer followed up Harrison with a slew of witty jokes about sex, encounters with strangers and her struggles with weight. She forewarned those gathered that her jokes sometimes don’t land because the audience feels bad, and she wasn’t going to hold back tonight.

Yet, as smart and performative as the jokes were at times, the repetition of the uncomfortable subject matter wore thin on the audience as the set carried on, and laughter quieted.

At last, Buress came on stage and the crowd erupted. Buress’ sense of comfort on stage was infectious and the most apparent of any performer that weekend. Buress first got the festival crowd going with absurdist humor and jokes about fame, hip-hop and concert experiences.

He said he learned a lot about performing from a RiFF RAFF show, where the rapper would only sometimes say the last two words of his line and let the rest of the track play out. Buress hilariously used this tactic by playing recordings of his stand-up and only saying the last few words of each line.

He then turned to his DJ to put up a Reddit post from a fan about her sexual experience with Buress. The post itself provided for a hilarious visual aide as the audience read along and Buress commented on each claim presented.

Armed with a control pad that gave him an evil, almost robotic voice and AutoTune, Buress finally talked about his love of AutoTune and pondered a world where ex-smokers got to use AutoTune instead. The result was nothing short of hysterical. 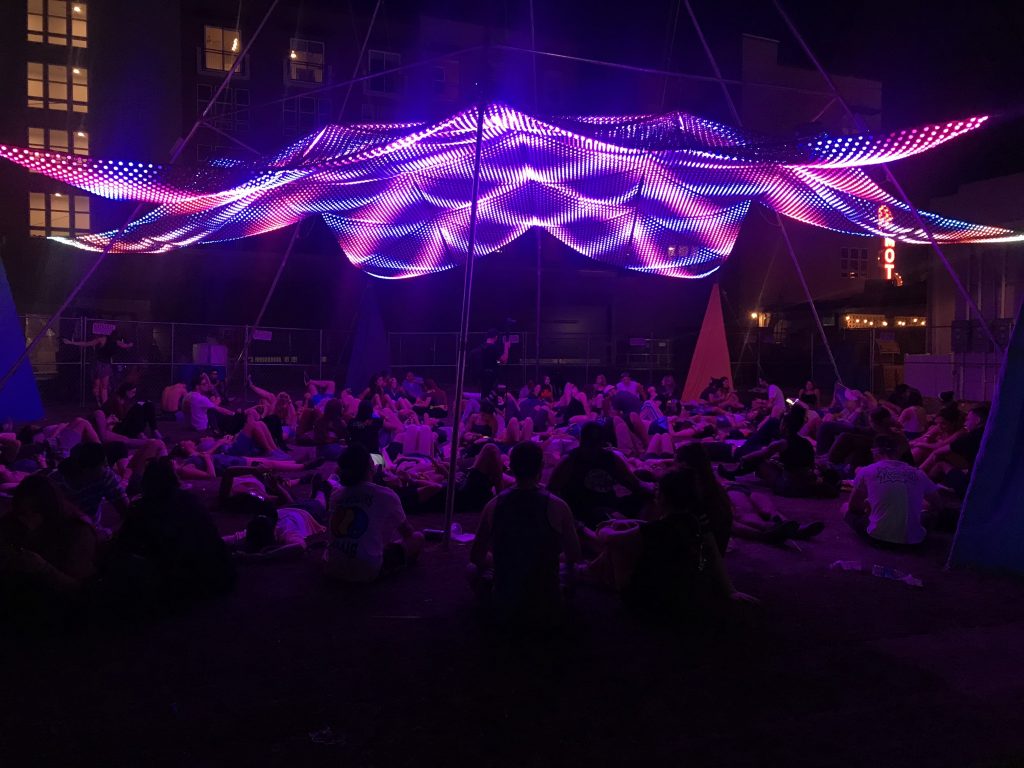 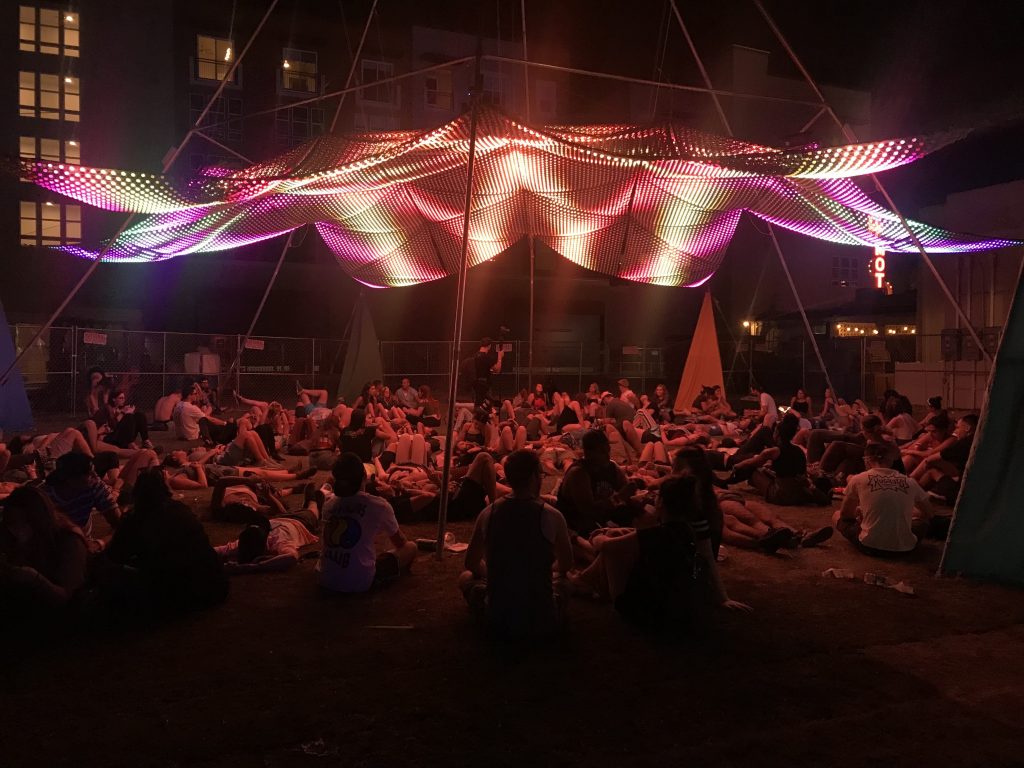 Tyler, The Creator is all smiles in cheery performance 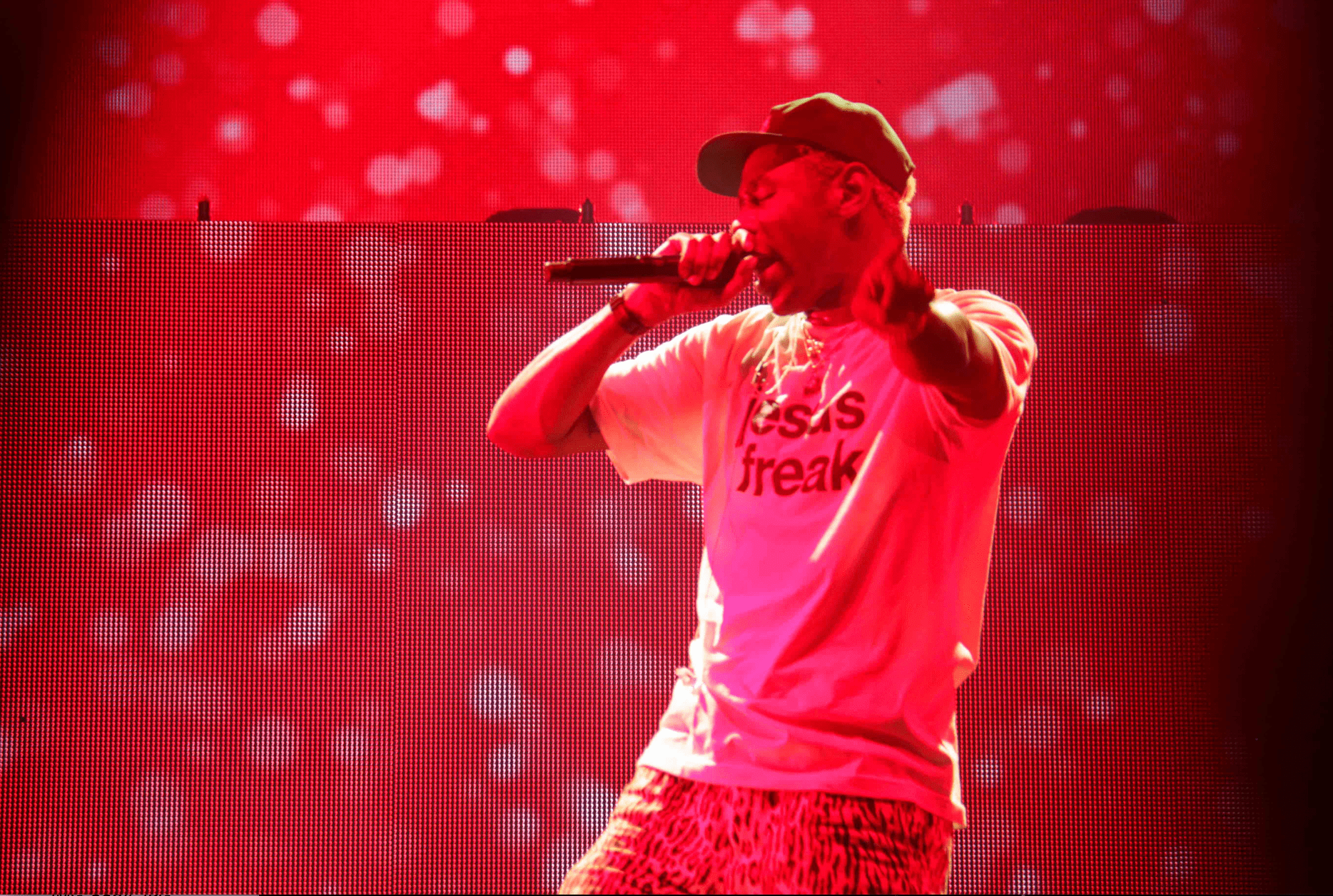 As the last sundown performer of the weekend, rapper and Odd Future leader Tyler, The Creator led a euphoric and awe-inspiring set inspired by his 2017 album “Flower Boy.”

With a shorter set than his individual shows, Tyler mostly played cuts from the album, save for a dark, if sonically beautiful performance of “IFHY.” As some fans prepared to mosh for the angst-ridden “Yonkers” when they heard him say he was playing a “throwback,” Tyler quickly assured them it wasn’t the case.

“This isn’t the song you’re thinking of,” Tyler said with a laugh.

His visual display was mostly inspired by nature, with lots of bright color depicting fields, flowers and the nighttime sky. For more melodic songs like “911 / Mr. Lonely,” “Boredom” and “Glitter,” Tyler encouraged his fans to sway with their arms in the air while singing back the chorus projected on the screen.

As well, more aggressive cuts demanded a more upbeat audience, who happily obliged during songs like “I Ain’t Got Time!” and “Who Dat Boy.”

He finished his set with a saccharine performance of the Kali Uchis-assisted single “See You Again,” whose chorus was belted back at Tyler. He finished by ripping off his shirt, which said “Jesus Freak” across the front, and throwing it to a group of ravenous fans, with as smile even wider than the one he donned throughout the performance. 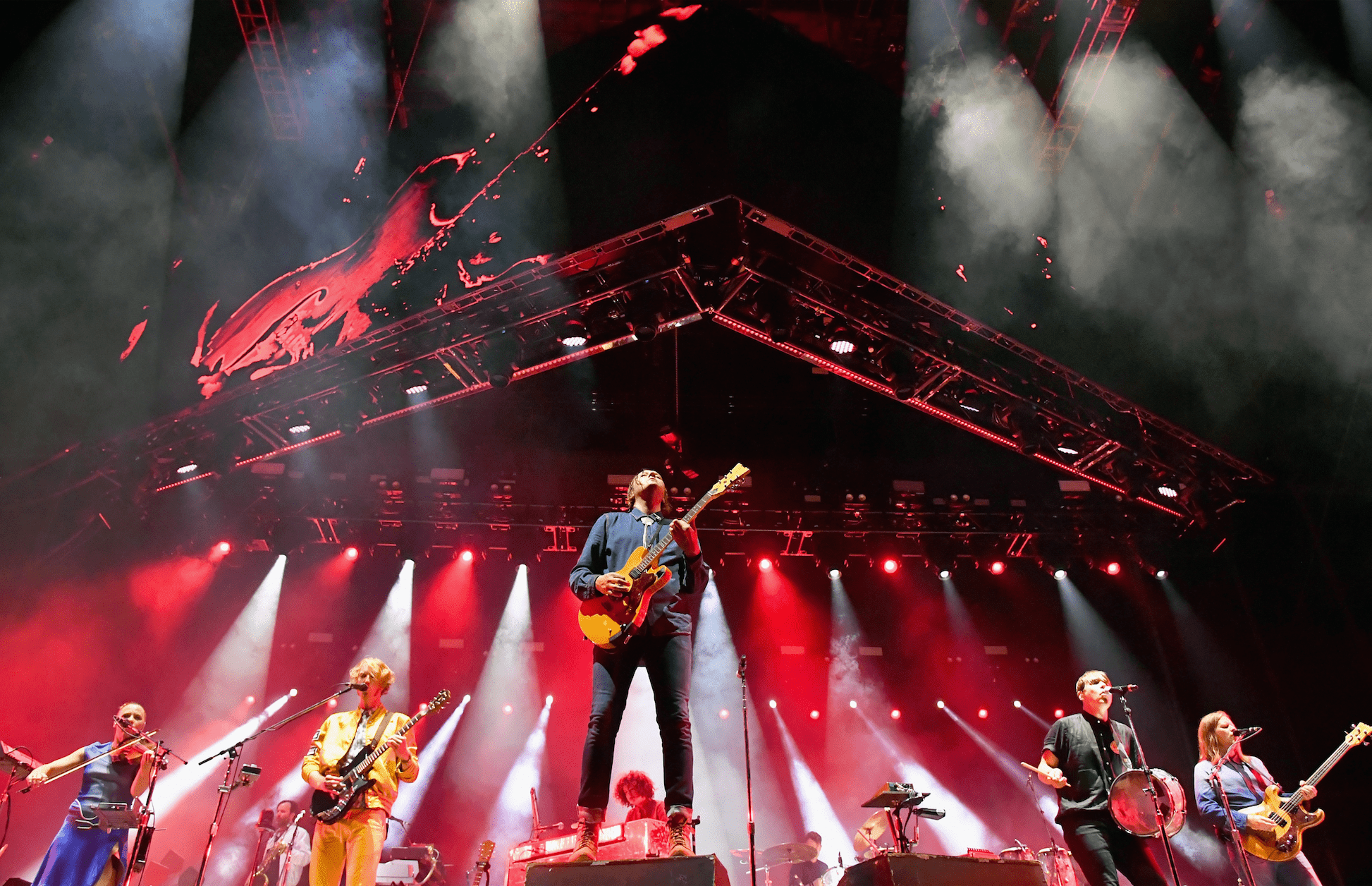 Photo courtesy of Film Magic for Life is Beautiful

With the festival drawing to a close, Arcade Fire played the Downtown Stage with a smaller crowd than the day’s headliner normally received, with more patrons opting to see ODESZA’s conflicting set instead.

Nonetheless, the Montreal-based art rock band played an inspired set of songs spanning their storied career. As it was also the last show after over a year of touring together, the band seemed to put on an especially gratifying performance, featuring emotional songs like “Tunnels,” “Afterlife” and “Ready to Start.

The smaller crowd actually contributed to more intimate experience, as most of the audience appeared to be a fan of the group and sang along through the entire show.

As well, the show was the band’s last for a while after over a year of touring, which led to an inspired encore featuring an acoustic version of “Everything Now” and an especially cinematic performance of “Wake Up.” 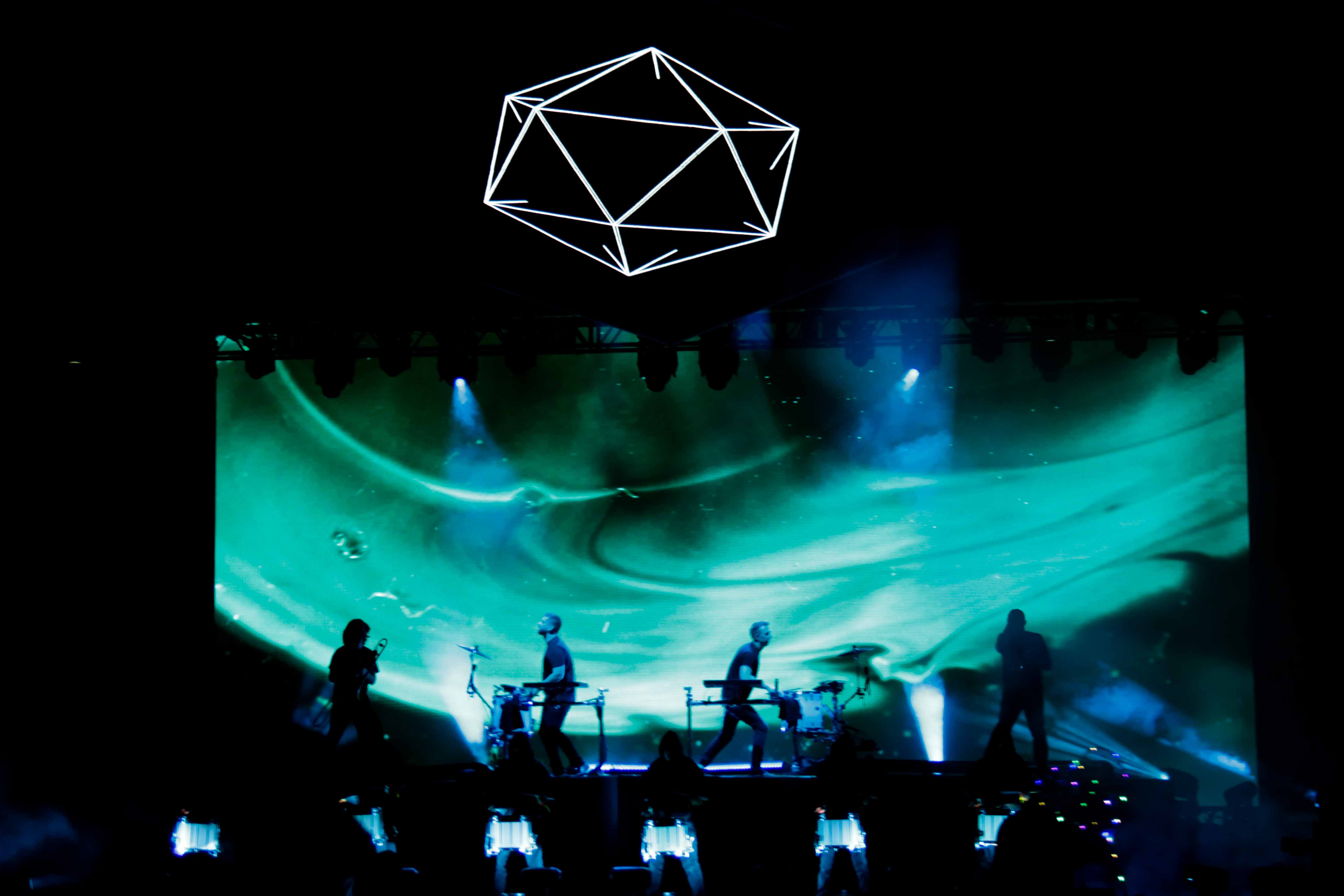 Over 20,000 fans flocked to the Bacardí Sound of Rum Stage Sunday evening to witness electronic duo ODESZA’s headlining set. With an epic drum line and stunning backdrop, Harrison Mills and Clayton Knight set themselves apart with an audiovisual experience unparalleled to other electronic acts over the weekend.

It was a moment — a spectacular celebration — that festival attendees would all remember. From “Divide” to “Say My Name,” ODESZA fans embraced one another while singing along to Kelsey Bulkin’s and Zyra’s verses. Mills, Knight and the drum line kept the momentum going with songs from “A Moment Apart” and “In Return.” However, the climax of the set came during “Across the Room,” a notable track featuring soul artist Leon Bridges.

Before ending the night, ODESZA left fans breathless as gold sparks illuminated the night sky during “If Only,” the final song of the set.